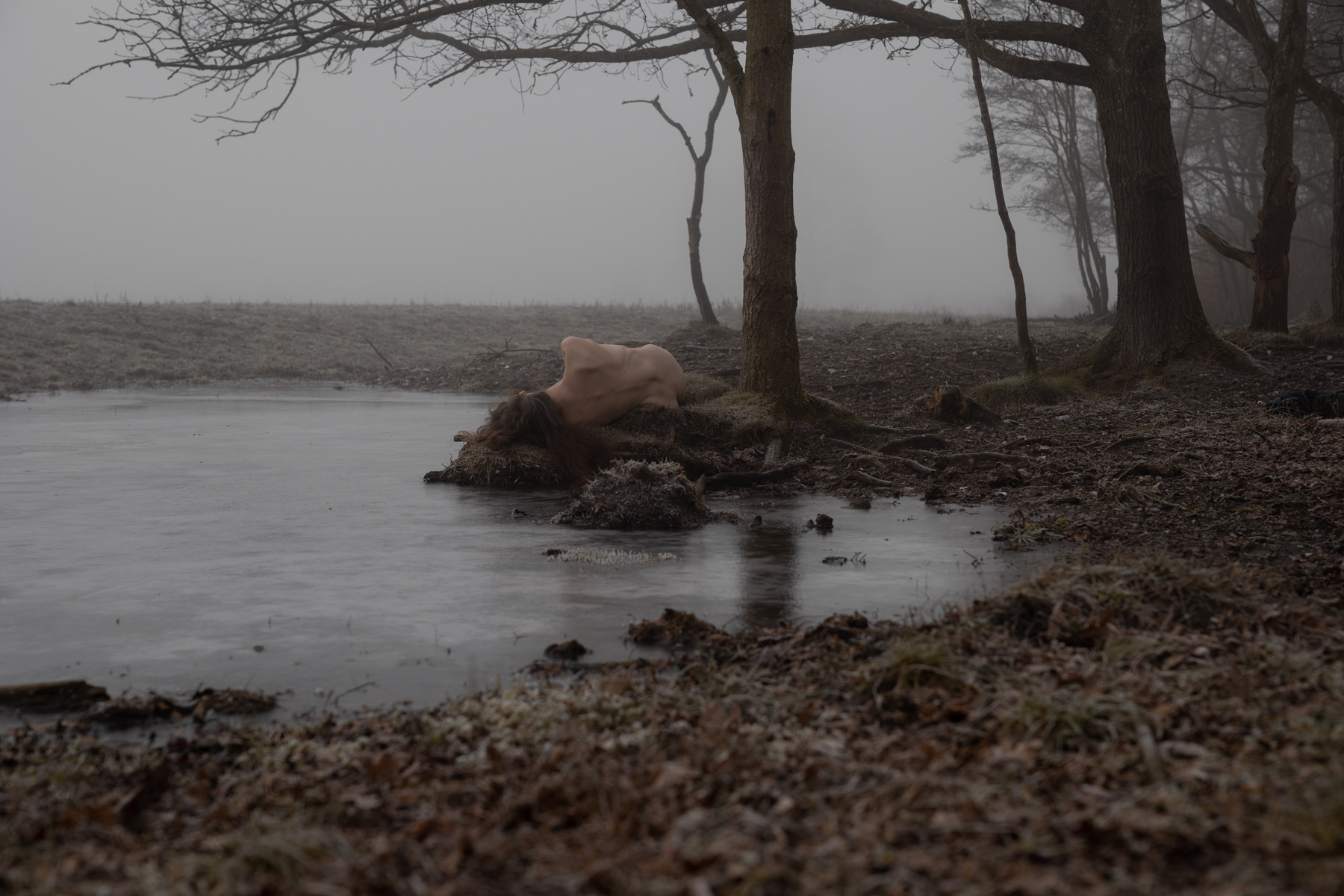 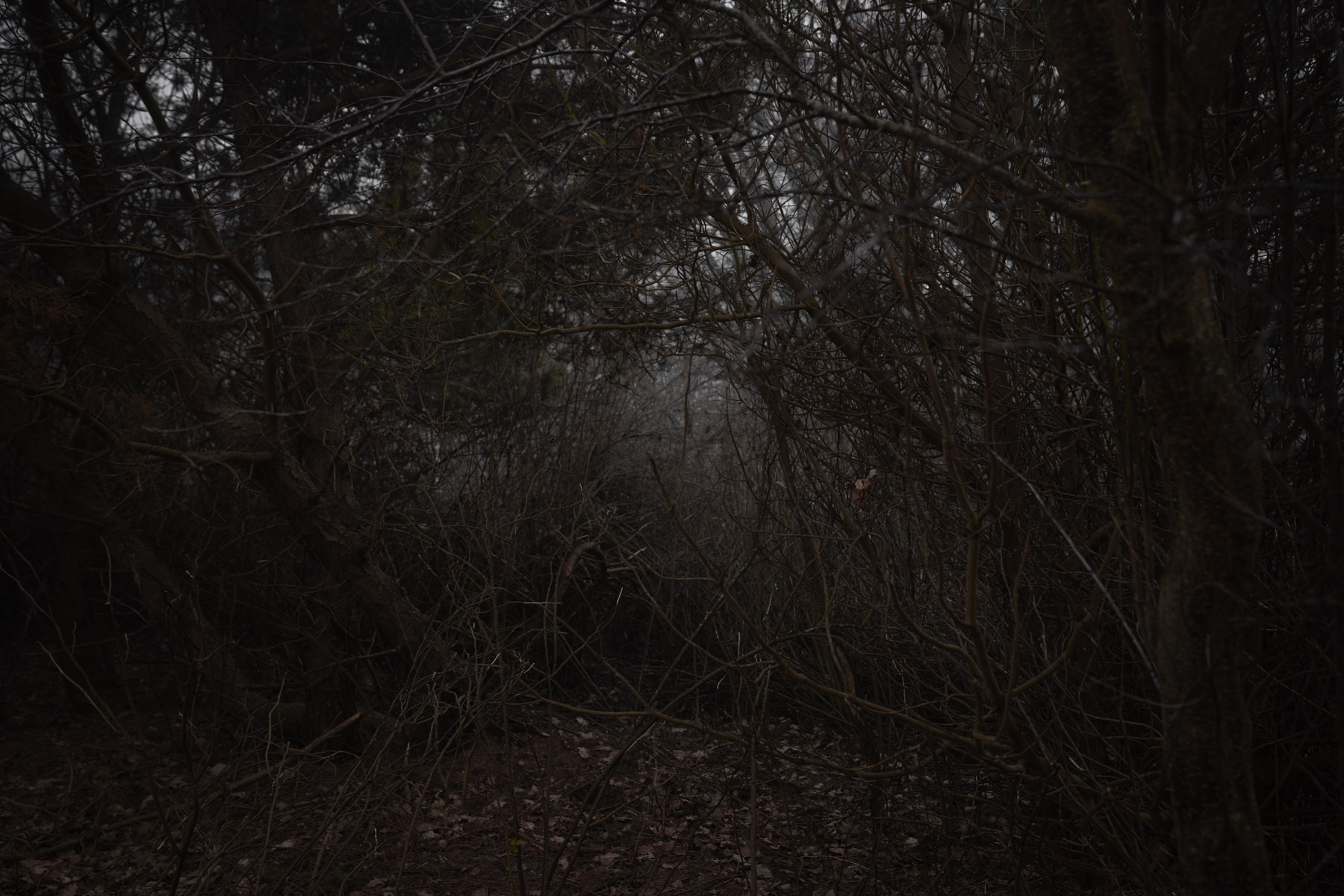 where the wild things are 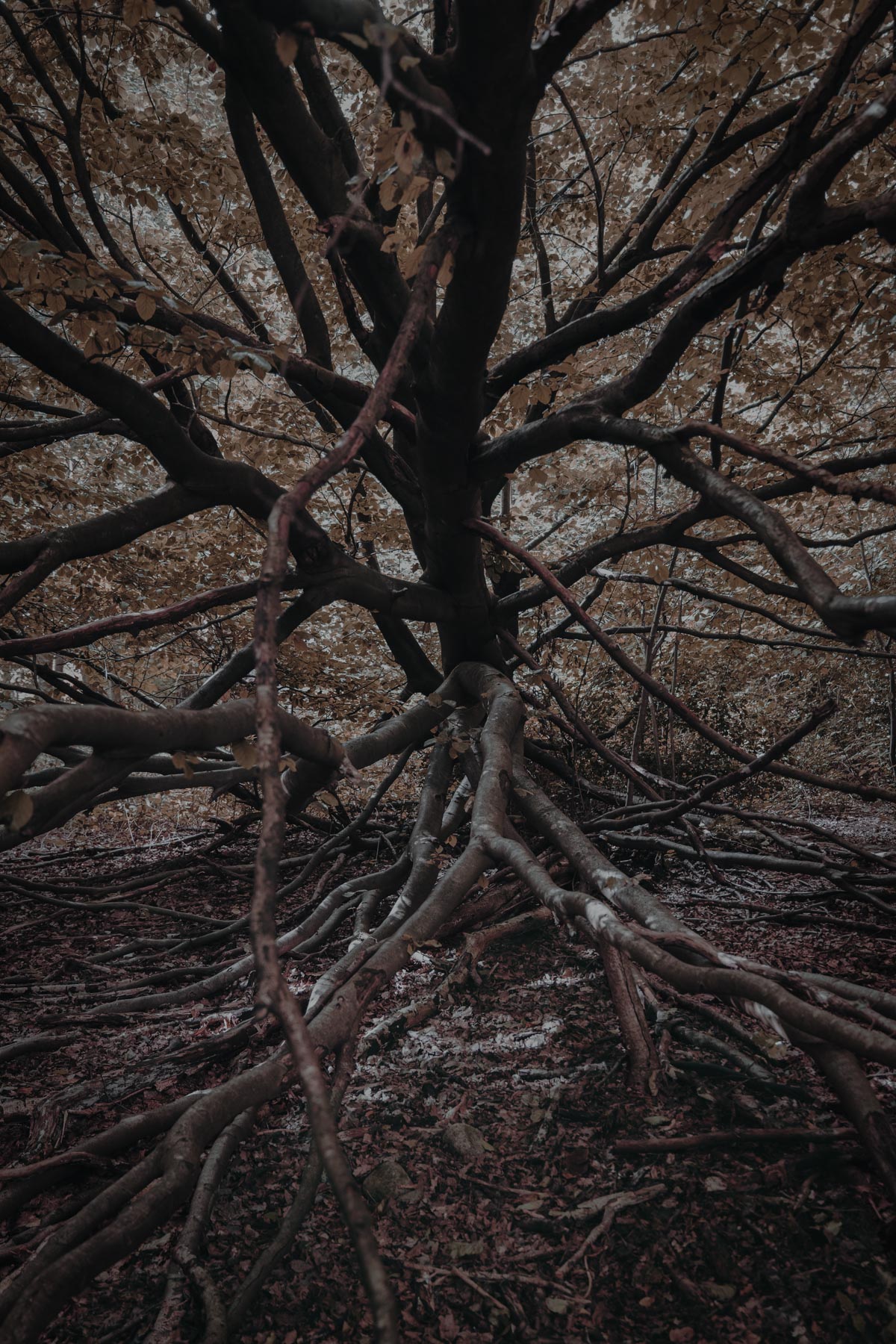 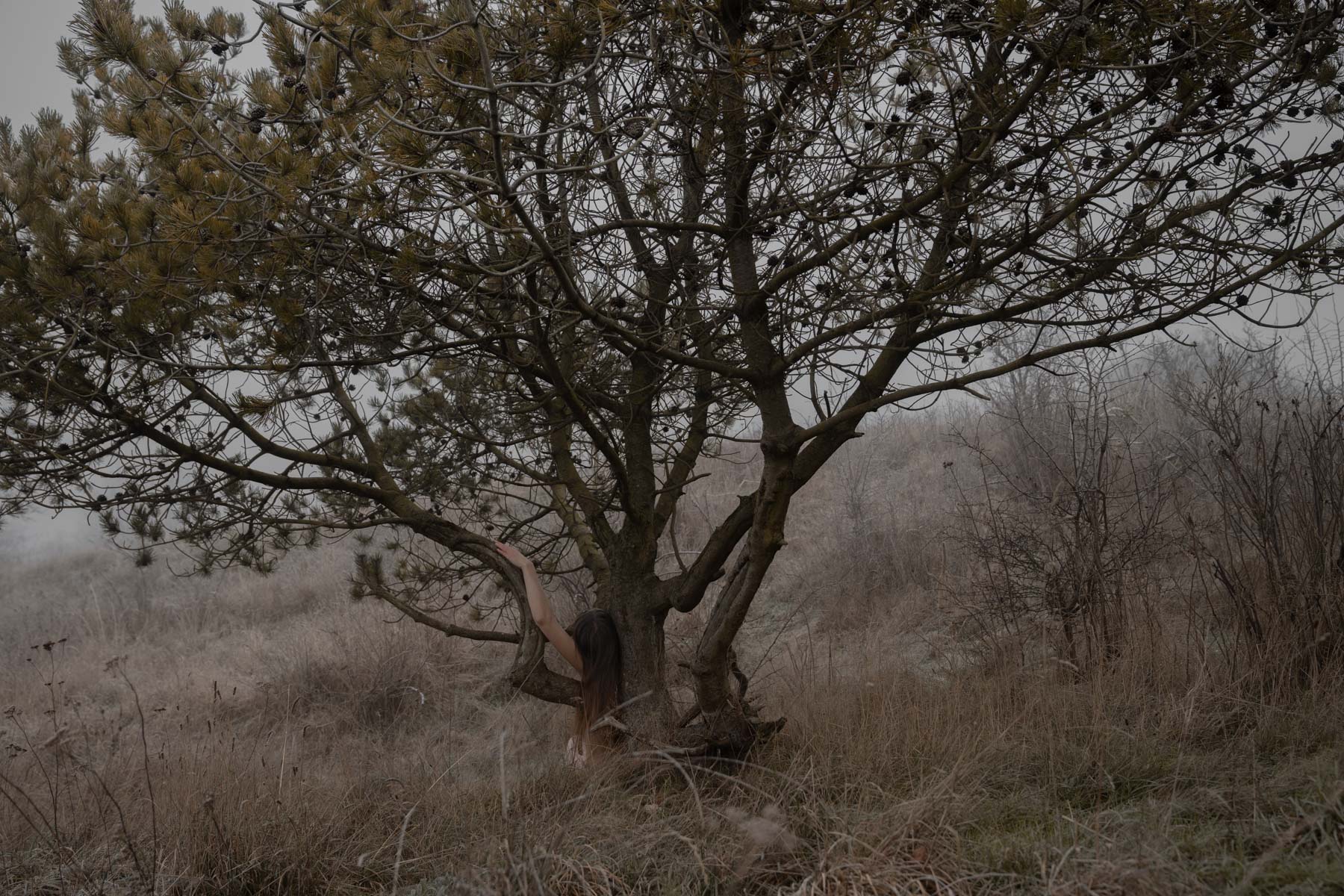 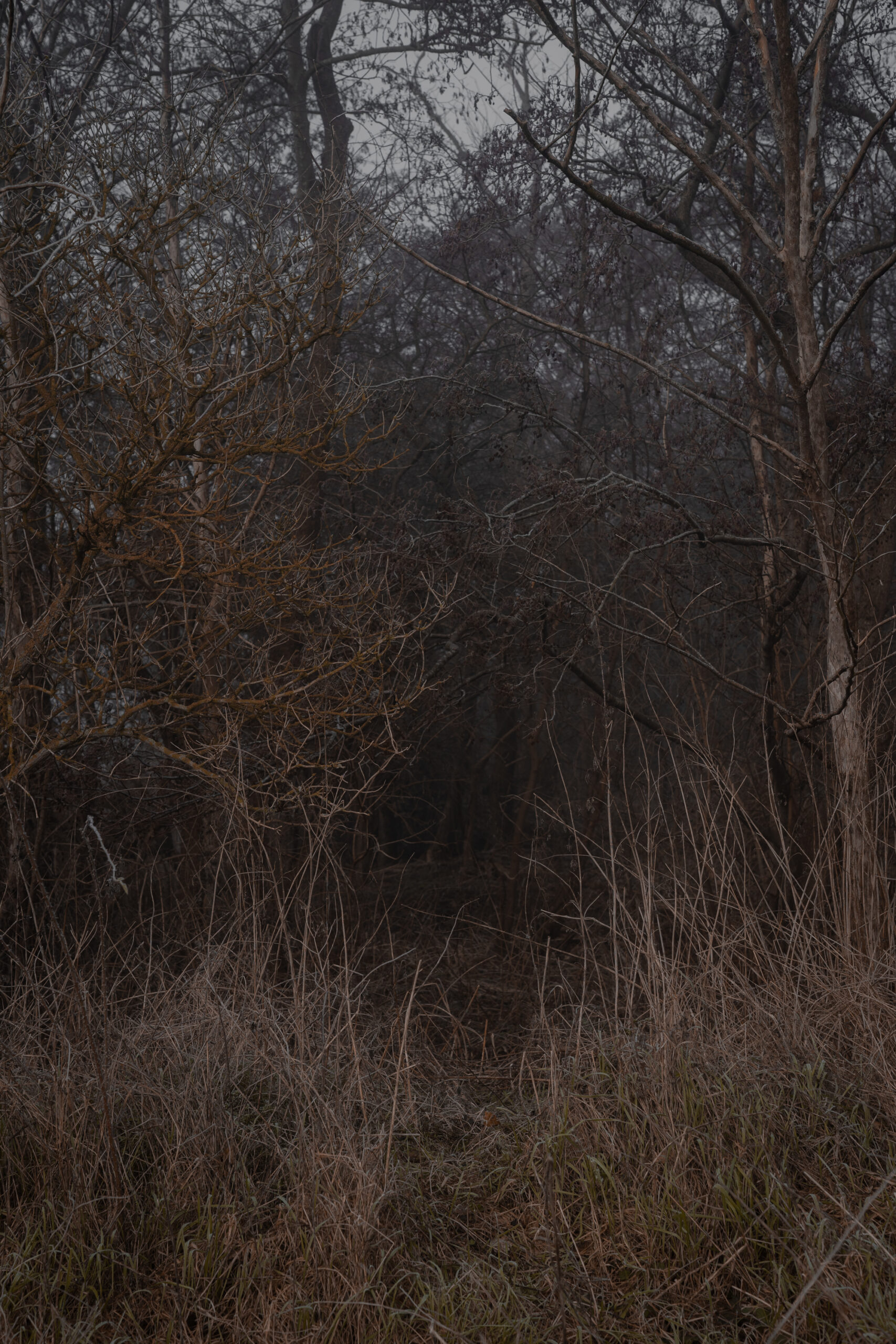 where the wild things are II 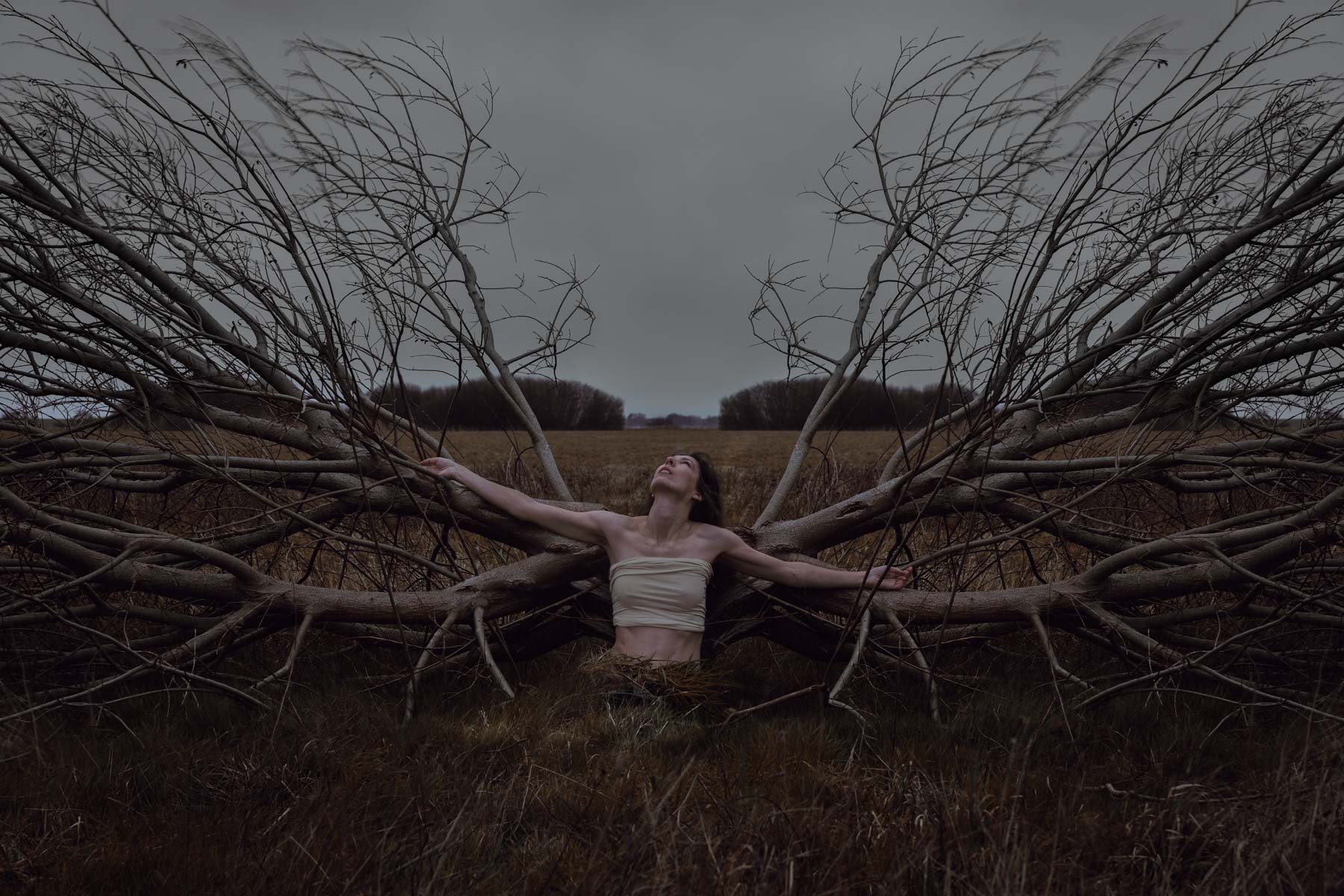 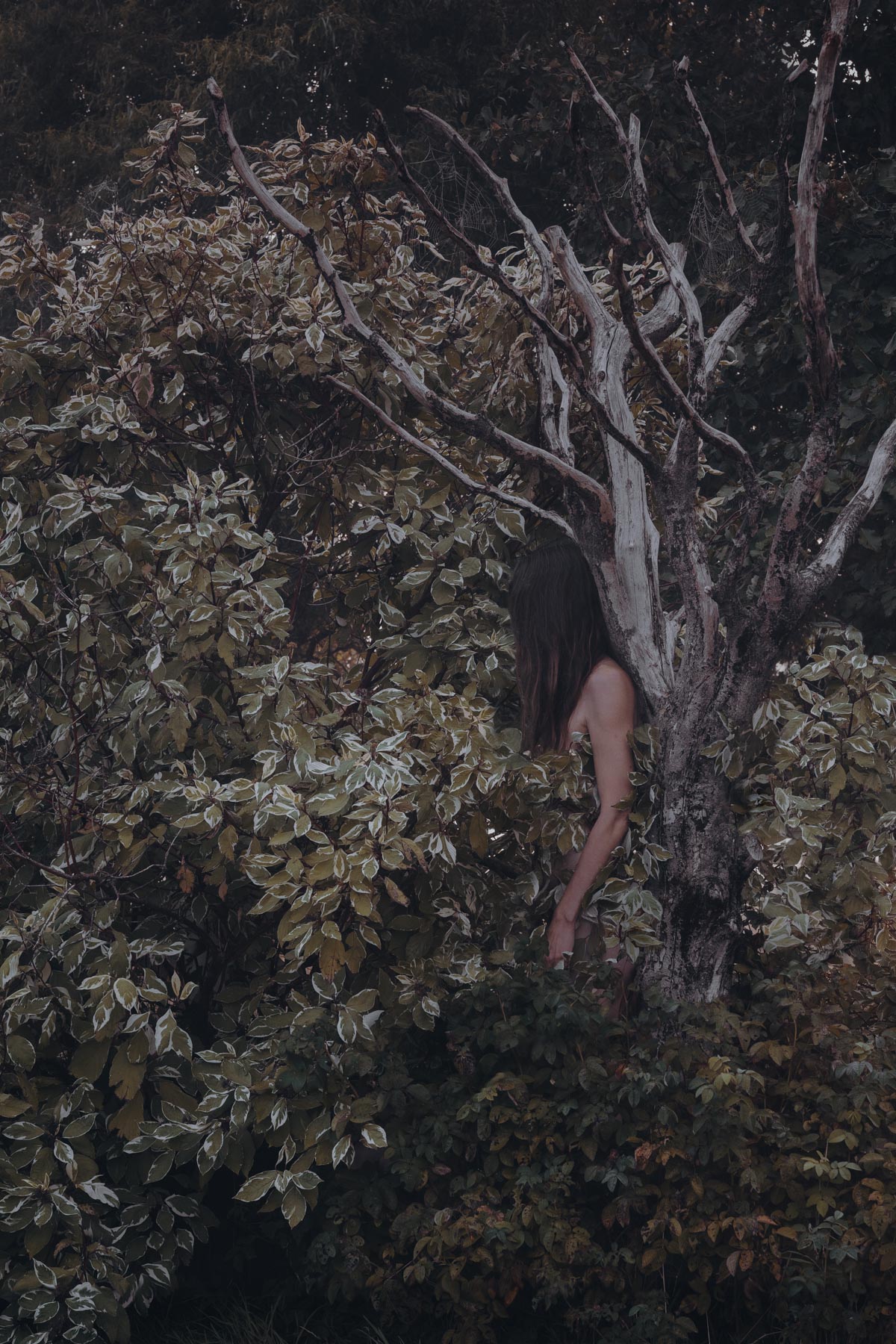 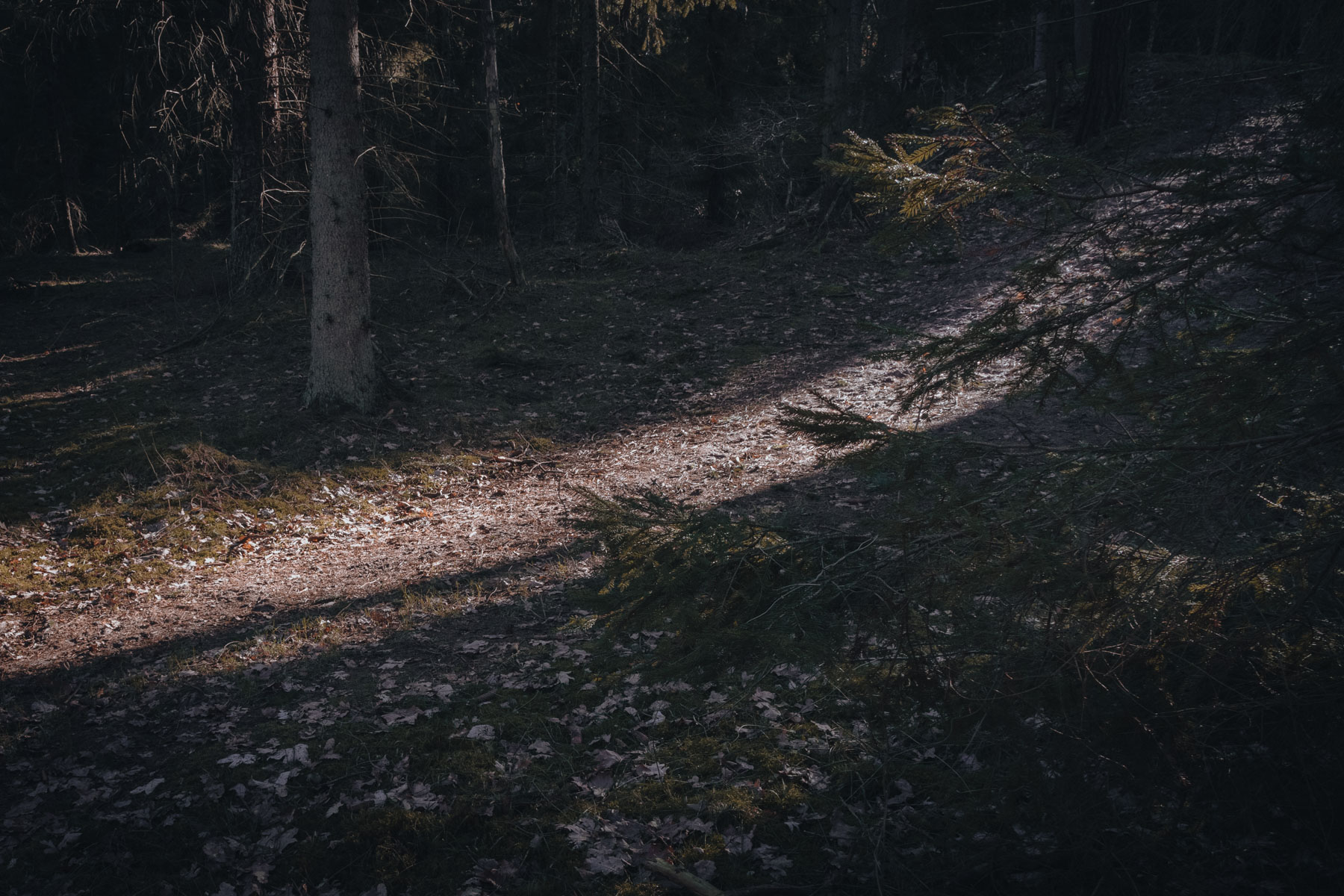 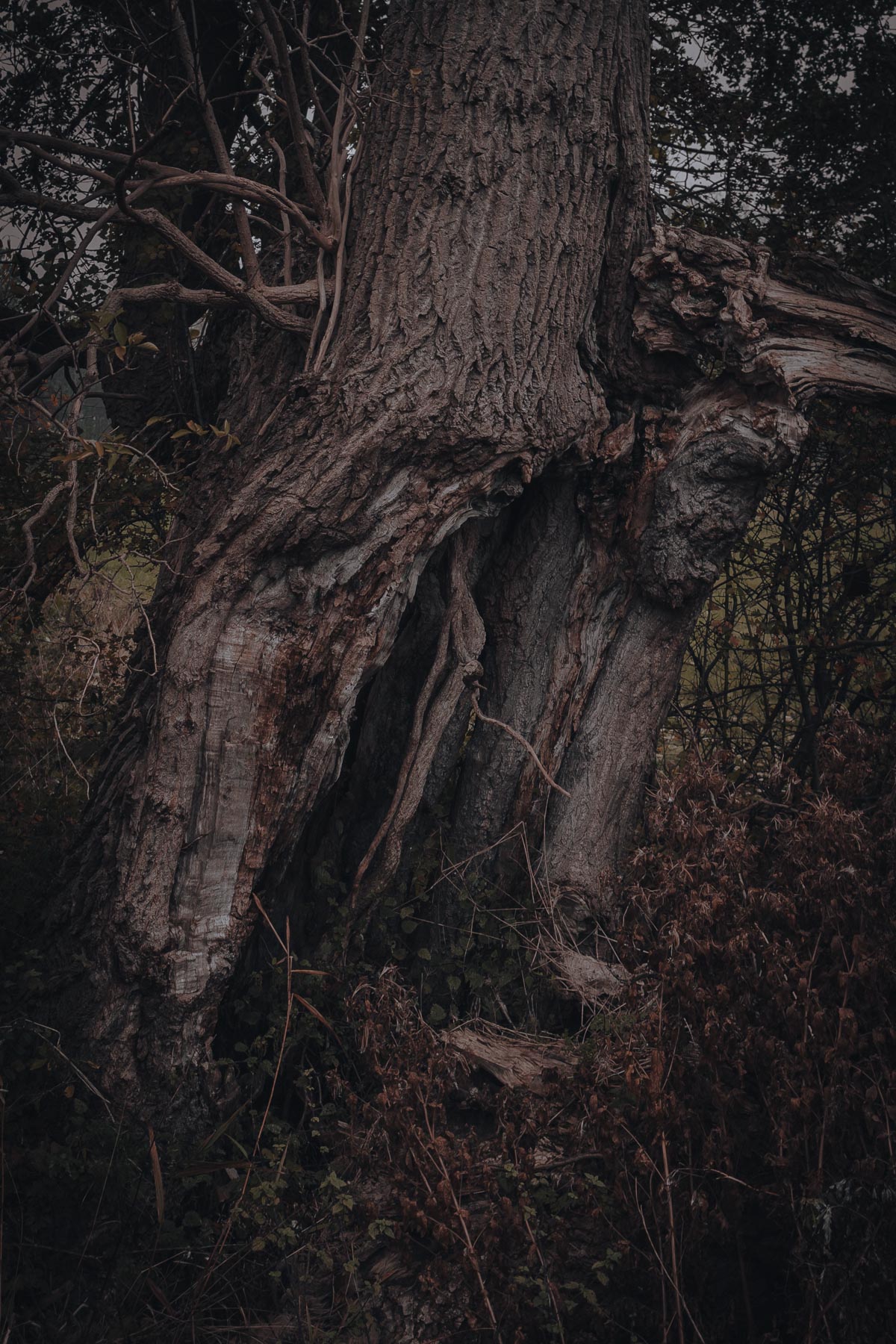 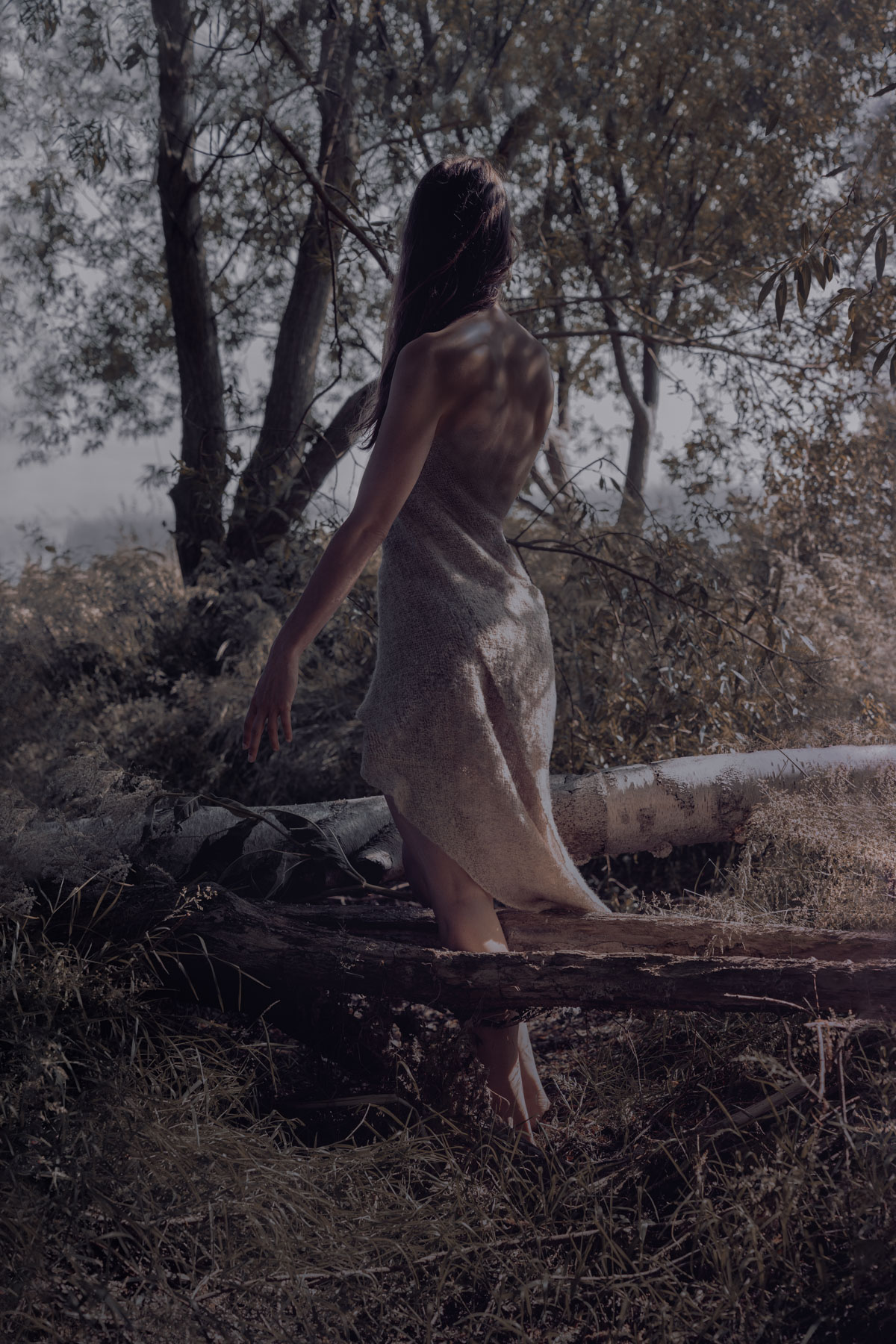 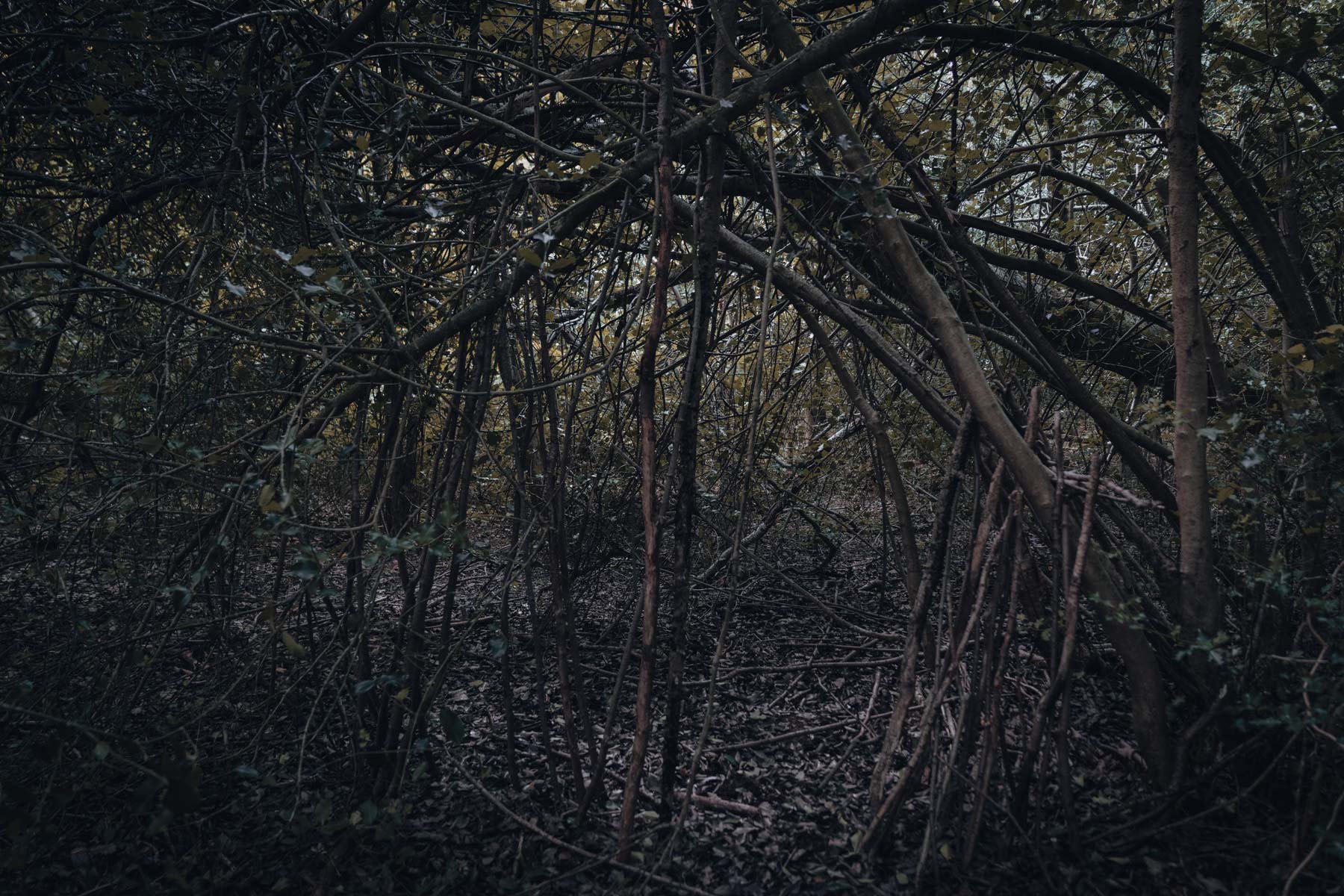 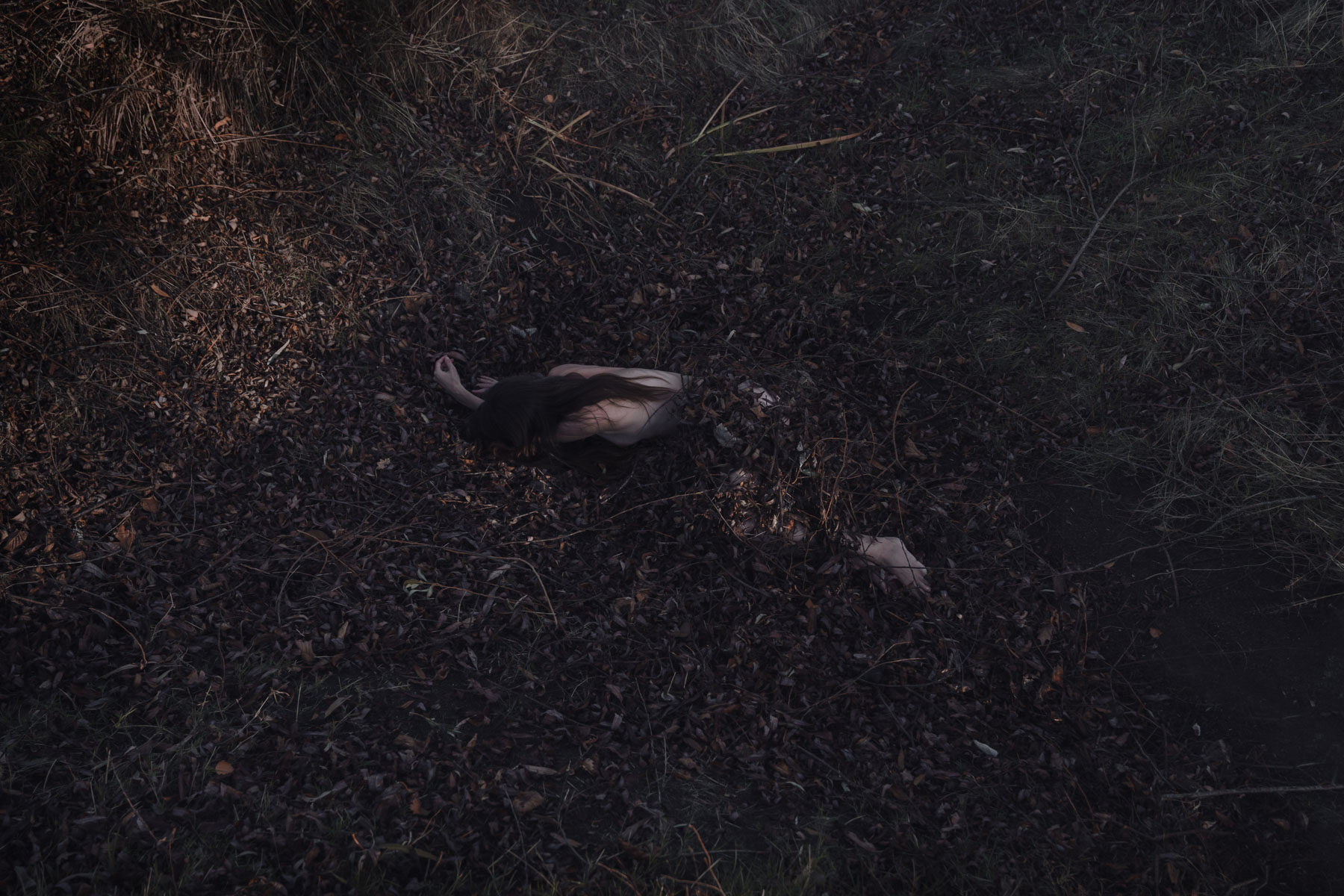 The ancient Greek stories of the dryads, or forest nymphs, are full of drama, beauty and anthropomorphised ways of explaining the mythical or inexplicable in the natural world. The dryads were honoured as semi-godlike female spirits inhabiting trees and groves, often bound in such a way that their life itself was tied to the life of the trees.

Many older cultures and religions show a similar reverence for nature, with beings akin to the dryads guarding trees and forests. The Japanese kodamas, the Indian Yakshini, as well as the more widely known elves and fairies are examples of these. In common for all was a respect for and belief in the sanctity of life of our natural surroundings, that to a large degree has been lost today.

Creating this ongoing project around these mythical beings is for me a way to lift the stories into our time, and remind people that our lives are equally bound to the life of the natural world. We as humans need to wake up to the fact that we have become reliant upon natural resources to the point of destroying the foundation of what we need to live.

I wish to emphasise the mysterious, sometimes slightly eerie sensation you experience within older forests – when it feels like everything is alive, and someone might be watching. For the images of the dryads the aim is to create a range of scenes from the peaceful or idyllic to the dark and haunted, drawing inspiration from classical paintings of the nymphs, as well as from descriptions in Ovid’s “Metamorphoses” and texts from the Greek Mythology.

As a self-portrait artist I have worked alone on this series, and have thus used myself for the dryad representations.

The series “Dryads – The tree-bound” was awarded an honourable mention in the Professional Fine Art section of the 17th Julia Margaret Cameron Award (part of the Worldwide Photography Gala Awards), and two of the works were exhibited at the performance art festival Wonder Fair 4.0 during NFTNYC 2022.

© 2022 Maria Fynsk Norup. All material on this website is protected by copyright. Copying, distribution or other use is not allowed without prior permission.